Motor Learning and an Improved Model for Training Throwers 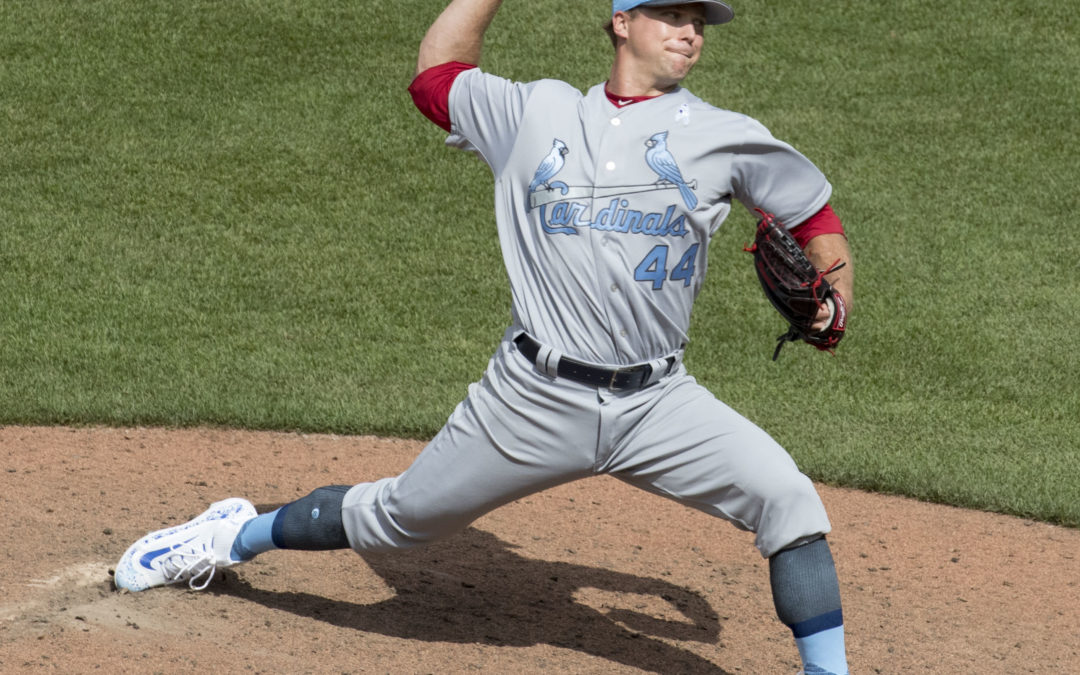 What is Motor Learning?

Motor learning is a complex process that is integral to skill acquisition. Basically, as a result of practice or experiences the brain and central nervous system change in a way that allows for a more effective response to a physical challenge or task.

There are three stages involved in motor learning; the cognitive stage, the associative stage, and the autonomic stage.

The cognitive stage involves gaining an understanding of what the skill is and what to do in order to be successful with said skill (Huber, 2013). For example, it would be difficult for a child to understand how to pitch a baseball if they have no information, visual or verbal, about how it should be done. They may eventually figure it out on their own, but that process would be more difficult and convoluted than necessary.

In order to gain an understanding of high velocity movement, pitchers can watch videos of high velocity pitchers with similar anthropometrics (body measurements). The videos may help build a mental framework of what the throwing motion can/should look like in order to increase throwing velocity. Additionally, focus and visualization prior to and during every individual repetition, or what is referred to as “deliberate practice,” may be beneficial for speeding skill acquisition. It has been shown that “mental practice” or imagery of the desired task with no actual movements, is superior to no practice in terms of skill acquisition (Driskell et al., 1994). However, physical practice is still superior to mental practice, but using the two together is likely the best option of all (Frank et al., 2014). 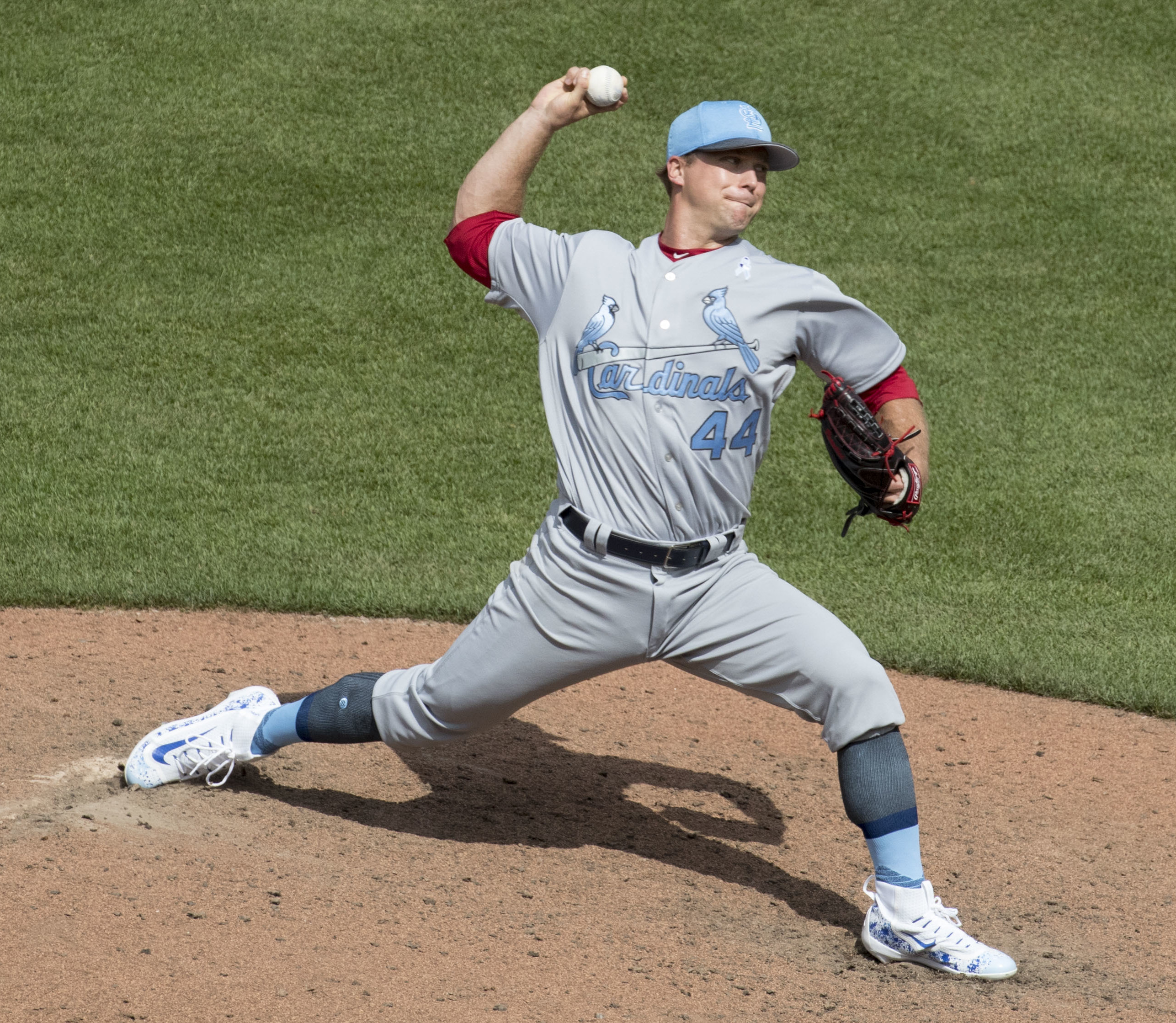 Trevor Rosenthal is similar in size, body type, and arm slot to me

The associative stage could also be called the “struggle” stage. Athletes are trying to do things that are just beyond their current ability levels and this requires intense focus and results in a lot of frustration. During this stage movements will look awkward as athletes struggle to make adjustments, gains in performance will be smaller and require more time, and verbal cues should be kept to a minimum as the athletes determine their own solutions (Huber, 2013). This stage is all about taking what you learned about the movement in the cognitive stage and finding a way to put it into action. It is important to understand that this stage will be frustrating and that movements will feel awkward, but in order to make changes to a complex pattern such as throwing it is necessary.

Like I mentioned earlier, verbal cues are extremely ineffective when attempting to make movement changes. That is, most athletes will not be able to hear a movement cue or correction and simply go and implement it. For one, the pitching delivery happens too fast for cognitive changes to be made during it. Second, very few athletes have the body awareness to instantly make a movement change without “chunking” or breaking the movement down into smaller parts and attacking it that way.

This is where constraint drills come in handy. Rather than being told or shown how to move, the drill will act as the guardrails, allowing the athlete to find the best movement solution within those parameters. For example, rather than telling an athlete that their hips and shoulders should rotate one then the other, rather than at the same time, take them through a roll-in or drop step to let them feel moving separately.

Constraint drills allow a complex movement to be broken down into smaller, more manageable pieces. As comfort with drills grows, drills can be “blended” to the full movement. An example of this would be performing a rocker throw, a roll-in throw, a step-behind throw, and then ultimately, a pitch from the mound. Each drill has a purpose and when these pieces are put together, they should lead to an improved pitching delivery.

Differential training is also a tool that may help improve the speed of skill acquisition, especially in younger or less experienced athletes. This type of training involves more variety, both in type and weight of implements, and in the movements that are being performed in a given training session. As athletes progress, a narrowing of the focus will likely become necessary as they will have less room for improvement.

But, the associative stage is not just for beginner level athletes. If you are not performing at your absolute highest possible level, then there are still improvements to be made, and relearning may be required. This means going back to the cognitive stage, understanding the movement changes you are trying to make, and then moving onto the associative stage and attempting to apply those changes. 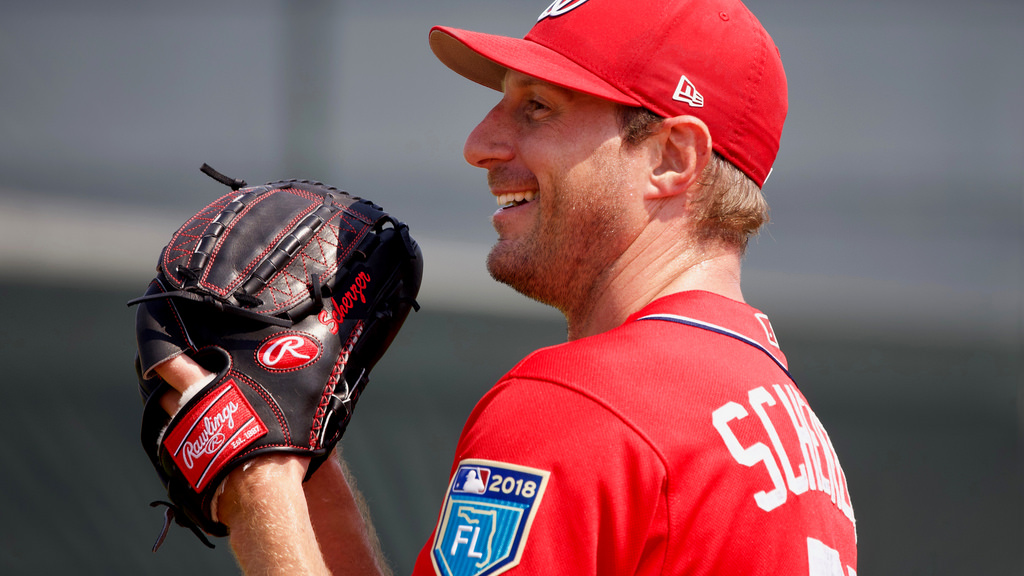 Once athletes reach this stage, they are capable of processing information while performing the task. For example, a pitcher can think through the strategy and pitch sequence he’ll use to attack the hitter, he can hold runners on base, and react to a runner who leaves early.

However, it is important to note, that just because a movement can be performed automatically does not mean that it is being performed optimally. Automatic movements are comfortable because they do not require intense focus to perform. This can lead to less than ideal movement patterns becoming increasingly ingrained and more difficult to change.

Many athletes will never fully reach this stage, as true movement autonomy should be characterized by elite level performance, at least by the ability standards of that individual.

Throwing a baseball is an incredibly complex task and for too long verbal cues and a misunderstanding of how to implement movement changes has kept pitchers from making significant improvements. Motor learning research and concepts has allowed for improved training techniques and more significant movement changes to be made.

“Trevor Rosenthal.” by Keith Allison licensed by CC BY 2.0