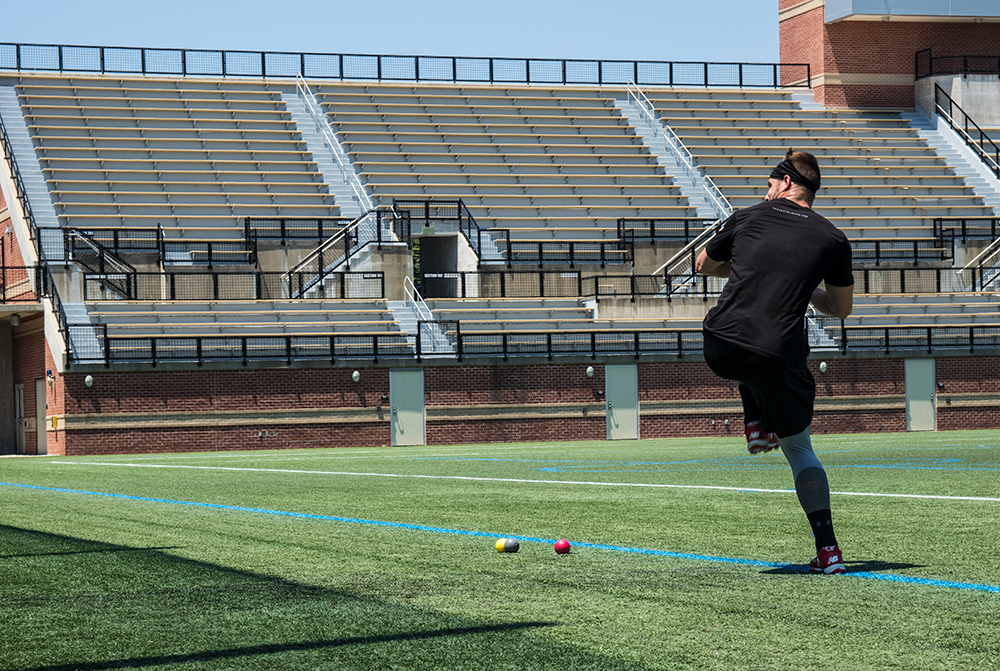 “Our greatest weakness lies in giving up. The most certain way to succeed is to always try just one more time.” –Thomas Edison

These are words to live by for sure, and words I’ve been living by for a few years now. It would have been easy to give up on baseball when I wasn’t drafted out of college and still didn’t throw 90 mph. But I knew I had more in me, I just needed to learn how to bring it out. This helped start my journey, long before I started keeping this blog. Along the way there have been tons of setbacks. I’ve had injuries, I’ve been dead broke, I’ve been released from teams, and it’s all been leading to me becoming the best version of myself that I can be.

I often contemplate how different my life would be if I knew at 18, what I know now, but that’s just a distraction. And any change in my journey would have resulted in a very different life state than I currently have and I wouldn’t change that. While I definitely would like to be playing for an affiliate right now, working towards the Major Leagues, it wouldn’t mean as much if I hadn’t had to struggle as much as I have to this point. I also would not have learned nearly as much and I wouldn’t have nearly as much to offer my athletes.

Well, I’m having another minor setback. I was on the right track a few weeks ago and I was building towards my velocity goals. Things were progressing nicely and then my elbow stopped cooperating. I’m in the process of building back up to full strength, but this setback has forced me to reexamine my training and given me some ideas for improvement. While my results were on the right track, there were definitely some missing pieces to my plan and I’m filling in those holes as I build back up.

I was already simplifying my plan, which I think is important for everyone, and I’ve continued doing that, so I’m excited to see where this leads. My elbow is starting to feel better, I’m starting to move better, and I’m getting back to doing some of the things that made me successful. This is less about specific movements and exercises and more about general concepts like frequency of exposure, monitoring volume and intensity, and thinking less. Thinking less doesn’t mean less focus, just less over-analysis.

Here’s some video of a low effort step behind from earlier this week:

I’ve gotten back to more frequency in the weight room, I’ve dropped the volume, and I’m managing the intensity better. I have two high intensity days-Monday and Friday-where the volume is extremely low, and two moderate days-Tuesday and Thursday-where the volume is moderate and the intensity is as well. I was trying to cram too much volume into certain days and I was feeling terrible. I do much better with lower volume, more frequent exposure, and high intensity. Christian Thibaudeau’s Neurotyping has helped illustrate this for me as I’ve looked into it a bit deeper (I’ll probably write an article about this concept in the near future).

Injuries suck, but the information that can be gained from them is extremely useful. If you don’t refine your approach based on the data you get from training and biofeedback, then you’re destined to be in an unsuccessful loop. Refining your approach doesn’t guarantee success, but it gives you a better shot.

Anyway, thank you for following me on my journey to the show! I’m excited to put out some higher velocity videos soon, but until then stay tuned and check out my other content!